This is the userpage of dllu. I work on robotics. I enjoy programming, 2D vector graphics, 3D graphics, physics, and photography.

I contribute mostly to articles related to computing, robotics, geometry, and various niche topics, although I sometimes contribute photos to other articles. Please feel free to add things to the articles listed below or post any questions to my talk page. 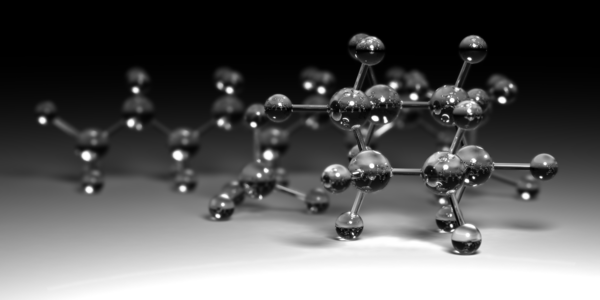 Created with Rhinoceros 3D and VRay.

These were made with the reference implementation of coherent point drift by Myronenko and Song.

Orbits of the Swinging Atwood's Machine[edit]

The following family of diagrams are generated by my C++ code, which can be found at [1].

A robot using Monte Carlo localization to determine its position in a one-dimensional circular corridor containing three doors, using only a sensor that detects whether or not there is a door. The vertical grey bars at the bottom are the locations of the particles which represent the robot's current belief of its position. More particles clustered together means the robot is more likely to be there.

The following family of diagrams are generated by my C++ code, which can be found at [2].